Recently, we stumbled upon an extremely frightening figure. A report published by US-based CyberSecurity Ventures, found that if the cybercrime industry was a country, its economy would be the third largest in the world.

Pulling out the figures, that’s based on an estimated $6 trillion in damages being caused by cybercrime in 2021. Only two countries – the US and China – have a larger economy. Compared to the UK, which has an economy worth roughly $2.6 trillion, the country of cybercrime would quite literally dwarf us as a neighbour.

And what’s even more frightening? This number is only getting bigger.

What could it mean for you?

If we try and put this into perspective, the average house price in the UK is currently around £270,000. If we lived in Cybercrime Country, this would be £351,000. A pint of milk is around £0.60, in Cybercrime Country, that would be £0.78. And a pint of beer? Currently, that’ll set you back on average, about £4.10 (wildly dependent of course on your choice of beer and where you’re ordering it from), but if you moved to Cybercrime Country, you would expect to pay, at least £5.33 for your refreshing beverage. Worried yet? You should be. 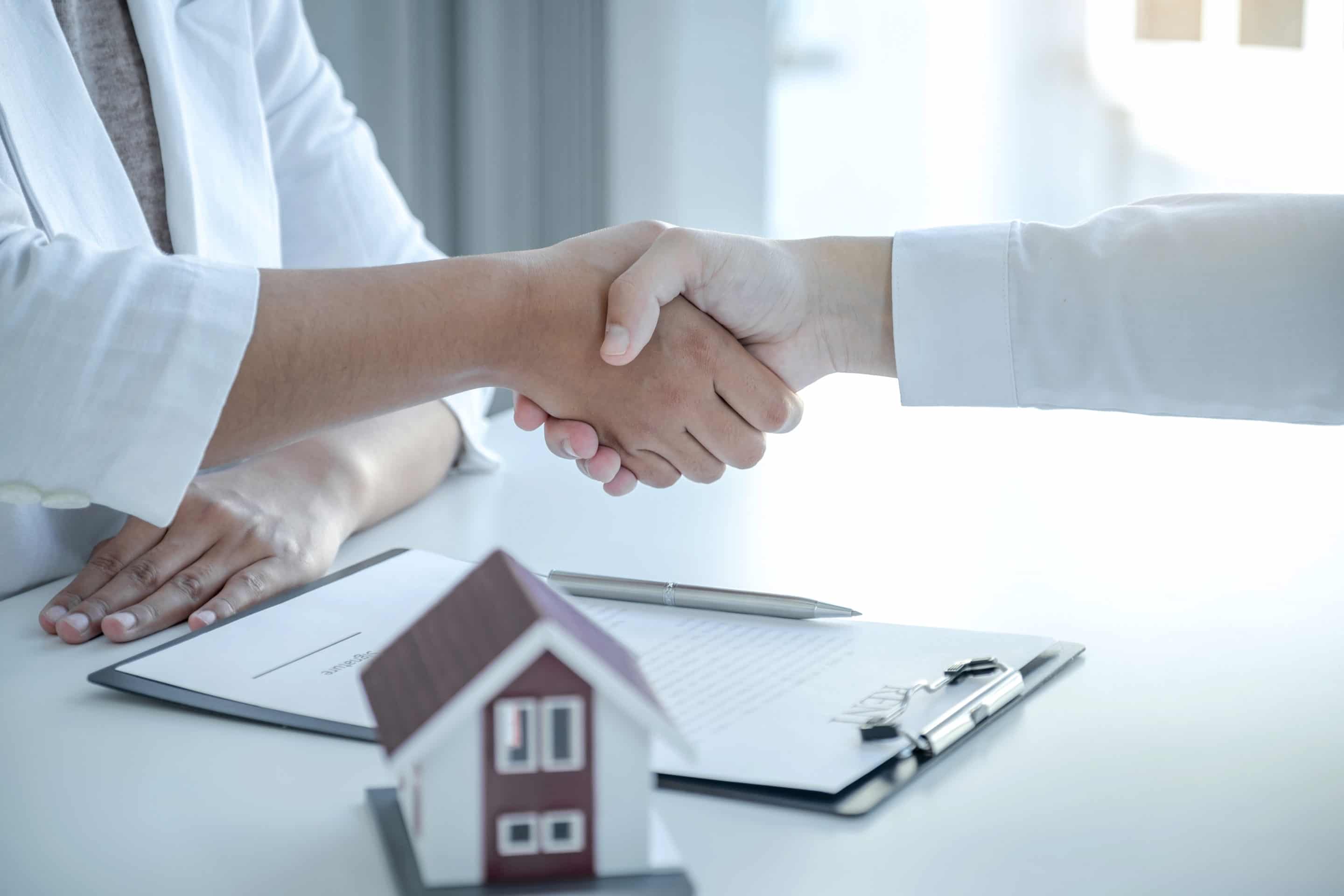 The cybercrime industry has grown from under 4 million cases reported a year in 2010, to a figure now estimated to be over 5 billion cases each year. In 2021, a massive 86.2% of organisations declared that they had been compromised at least once by a successful cyber-attack, a number that has been steadily rising since the introduction of the Internet.

The trouble is, everything we do is now largely based online, which means it’s not just larger organisations who are susceptible to attacks, but individuals too. Remote working has increased this risk over the last two years, but make no mistake – the trend was already there. The average person spends over 2.5hrs a day on social media, opening themselves up to a host of cyber-attacks likely without even realising it.

What can you do to stay safe?

In fact, many of our everyday posts and activities across social media and online could be making us targets for a cyber-attack, but there are plenty of things you can do to remain safe:

Nowadays around 95% of cyber security breaches are caused by human error, so the little things you do online could seriously affect what happens next. Be cautious, and before you excitedly post about the new phone you bought last week, or the holiday you’re going on next month, just stop and think what a hacker might be able to do with that information and if it’s really worth sharing. After all, you might never have been able to afford the holiday if you lived in Cybercrime Country…

If you’d like to find out more about how you can protect yourself or your organisation from cybercrime with Cyber Security Awareness Training Courses, Boxphish has the tools to help. At Boxphish, we are passionate about providing our users with the skills needed to identify and avoid cyber-attacks, reducing risk and protecting both the individual and the organisation. We use interactive phishing training and real-world attack simulations to educate and train our users, with courses tailored to individual needs and industries. Click here to find out more and book your demo today.