Mobile Security: How to identify and avoid a mobile hack 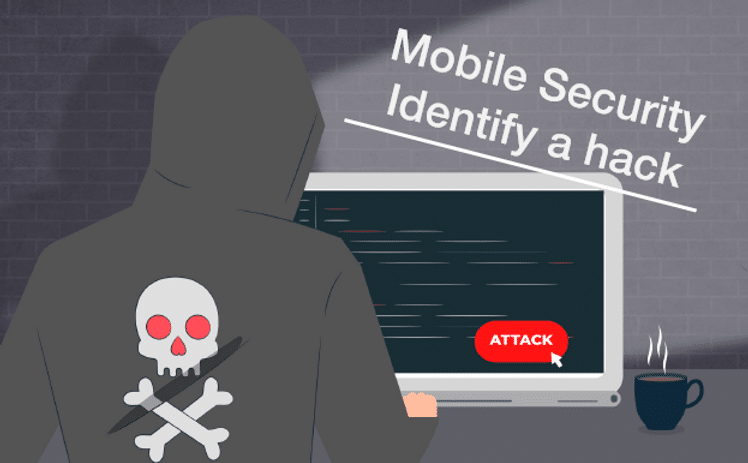 How to identify a mobile phone hack

Our mobile devices today are much more than just phones – they hold our bank details, private emails, and essentially all of our online accounts through the use of apps, meaning it is becoming increasingly important to keep them secure. This is even more true for those of us using our personal devices for professional purposes – accessing work emails, financial records, databases and more. Hackers are the biggest threat to these mobile workers – but how many of us would really notice if our phone had been compromised? Below are some of the most common signs to look out for.

Many malware’s will work covertly in the background in attempts to keep their presence unknown, but there are still subtle signs for the more observant user. Your device generally running slower is the main identifier as malware transmissions can impact the performance of apps and network connections – however, be aware that this may also indicate a completely innocent problem, like full memory storage, updates to operating systems, and physical device damage.
Other signs that hidden malware is running in the background include a shorter battery lifespan and your device heating up more often or quickly than it used to.

If you notice a sudden increase in your data or SMS usage – or even have extra charges for these on your phone bill – there’s a chance that your device has been compromised and is trying to spread to other parties. This compromise may still be limited to a specific app though, so before you give up on your device, check through the data usage per app to see if you can pin-point a single source.
Increased charges on your bill can also mean your device is being used for expensive overseas calls and texts.

New apps installing themselves onto your device might sound like a red flag to every user, but with device manufacturers sometimes adding new apps of their own, shortcut logos changing due to updates, and many people simply finding themselves with too many apps to keep count, this can actually go unnoticed.
Hackers are now starting to take advantage of ‘spy apps’ which have the ability to steal data, record calls, track GPS locations and more.

Infected devices may begin to display pop up windows and messages, often warning the user of the fact that their phone or tablet has been compromised. Of course this is a clear sign of a successful hack, however many users don’t realise that these pop-ups are often put in place by the attacker themselves, using the ‘warning’ as a way to manipulate the user into trusting them, often including a button or link to run a scan of the device, which will actually just give the hacker even more access to cause chaos.

How to keep your device protected?

The most common delivery method for malware is famously through the use of scam emails – these emails will hide malware within links, attachments and fraudulent websites, so always be vigilant when checking through your inbox. Other methods more limited to mobile use are through downloading malicious apps, which many people don’t realise can be available through trusted app stores, so you should always refer to customer reviews first. On top of this, connecting to unsecure public Wi-Fi networks can leave you vulnerable to attack without the use of a trusted VPN.